Ever Wonder How Much Water A Leaking Toilet Can Waste?

Home  /  Blog   /   Ever Wonder How Much Water A Leaking Toilet Can Waste? 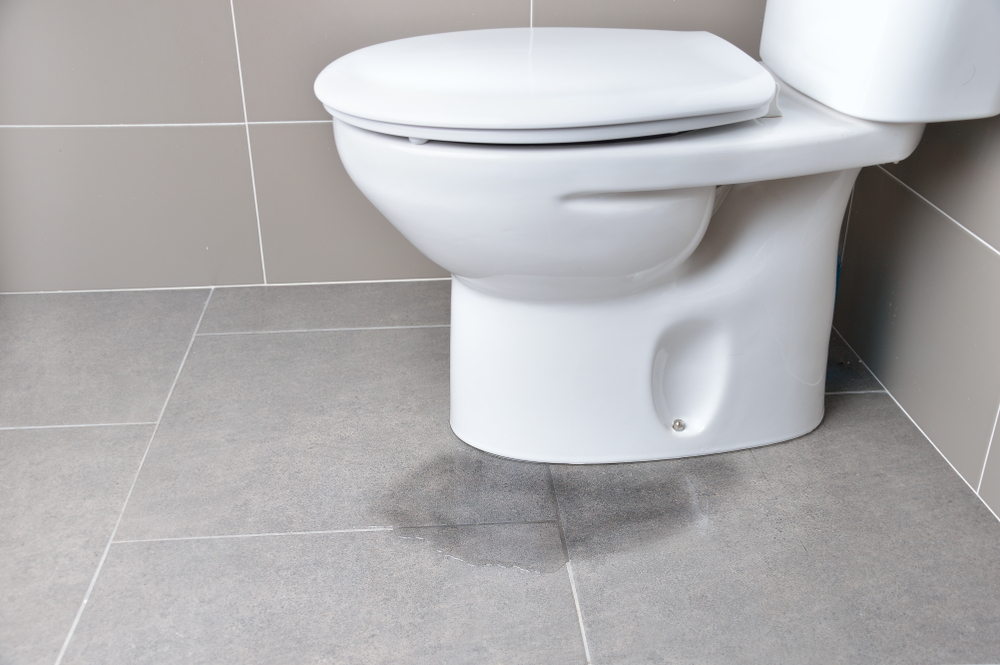 How Much Water Can A Leaking Toilet Waste?

There are several factors that play a role in how much water a leaking toilet can waste. These factors include the size of the toilet, the severity of the leak, how slow or fast the leak is occurring and things of that nature. Bear in mind that it doesn’t matter how minor or major the leak is, it should be taken care of as soon as possible because either way water is being wasted.

With that said, if a toilet is leaking and it’s a visible leak, then it can waste thousands of litres of water in just a single year. Generally speaking, it is estimated the leaks in toilets can waste more than 50,000 litres in a year. In some cases, the wastage can be even higher than that. A leak that isn’t visible or very obvious can waste even more water.

Does A Leaking Toilet Cause Higher Water Bills

The answer is yes, toilets that leak can absolutely cause a water bill to become higher. Even if water doesn’t go over the meter, it will still cause an increase. In cases of a slow leak, one might not notice a major difference in their bill. It’s only when the leak becomes worse that people tend to notice a big difference in their water bills.

Here’s a tip, check for toilet leaks if the water bill has been increasing. Many people have more than one toilet, so it’s important to inspect all of the toilets or even keep an ear out for potential leaks. If none can be visibly detected, nor can any drips be heard, then it’s a good idea to call a company that performs water leak detection services. This is the best way to find out if any toilets are leaking. 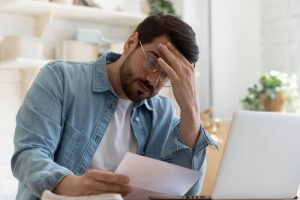 Where Do Toilets Leak From

Water leak detection in most toilets is an easy fix. That being said, toilets can leak right around their base. If this is happening, then water can be seen on the floor. If it’s only a minor leak, then the amount of water can easily be absorbed with a towel, but in cases where the leak is severe, then it may be necessary to use a mop.

Also, toilets can leak from behind if there is a pipe attaching to the back. Not all toilets are installed in the same way, so some toilets might not have any visible pipes attached to them. Let’s not forget to mention that toilet tanks can also become damaged, which can lead to them leaking.

Fixing a leaking toilet is the only way to stop it from wasting water. After a toilet is fixed, then the water bill should come down, and the toilet can be used as normal. Homeowners might be able to use a sealant for more visible leaks, but only in cases which the leak is minor.

However, it’s always best to call a water leak detection company that can find out where the source of the leak is. Once they locate it, they can easily fix the problem. In the long run, a homeowner can save money using a professional because if they were to do it themselves, they’d likely spend a lot of money on products and still not actually fix the problem, which would mean the continued wastage of water.

A leaking toilet can waste a lot of water, and it can lead to a higher water bill. Not only that, but a leaking toilet can cause a whole host of other problems. It’s important to call a professional if a toilet is leaking or if a leak is suspected.