The History Of Water Leak Detection 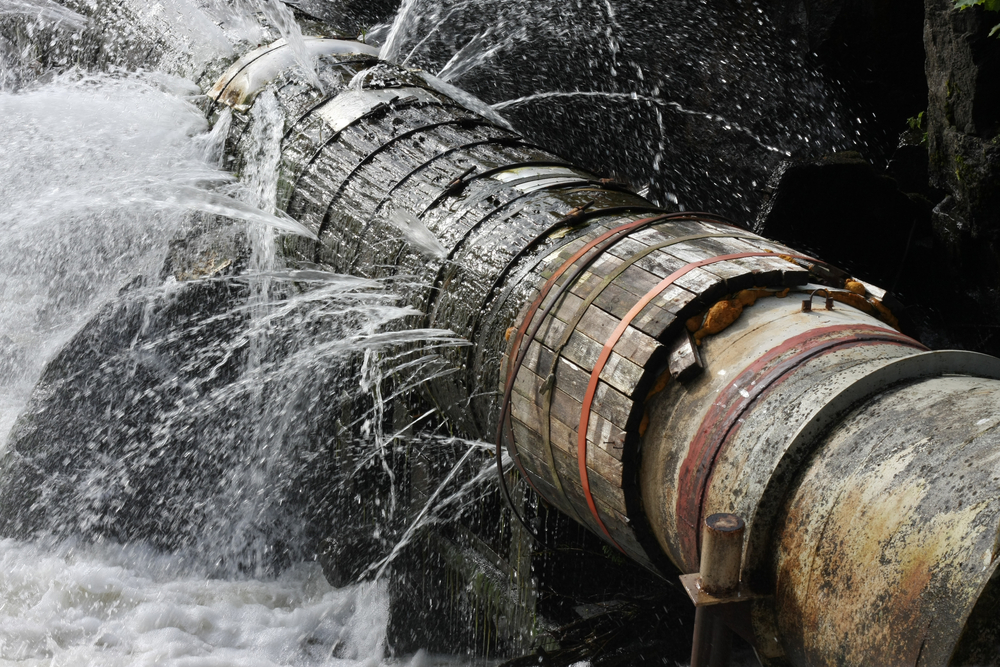 Have you ever wondered how we developed such sophisticated systems for water leak detection? Detecting water leaks is definitely no easy job, but it has been made much more possible with the gradual development and advancements in technology.

If you want to learn more about the history of water leak detection, feel free to continue exploring our article below.

The History Of Water Leak Detection

Way back when, it wasn’t always possible to detect water leaks. However, over the years we have been able to develop advanced methods of water leak detection in order to supply and purify water for domestic usage.

Nowadays, there are numerous methods for detecting water leaks depending on the nature of the leak. Some of these methods include the following:

Arriving at these methods took a lot of time. In order to highlight these advancements, we’ll talk about a few of these methods below:

Truth be told, the earliest documented water supply system was created in ancient Rome where a system of 13 aqueducts was built. In this system, water leaks were a serious issue that had to be dealt with. However, the only form of water leak detection at the time was just by simply examining pipes that are suspected of being tapped. This is because many people at the time were actually stealing water, which was considered a major crime.

As shown in ancient Rome, the earliest beginnings of detecting water leaks often revolved around visual inspection. Oftentimes, water bursts were quite easy to locate anyway. However, inconspicuous water losses were still a problem. This was addressed with the later introduction of thermal imaging. 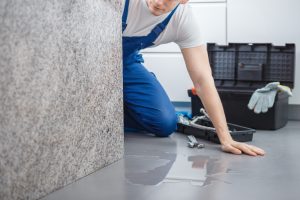 Infrared imaging in general was first introduced in the 1950s to 1960s in order to produce line images. However, in the 1970s infrared imaging was used first on ships as it can assess any temperature changes.

Not long after, infrared imaging was then adapted for water leak detection. The introduction of digital technology allows users to take photos of a wall and incorporate infrared to locate isothermic changes. This would allow users to detect water leaks without bulky equipment.

Acoustic devices are also used to detect water leaks. The first acoustic device called a topophone was invented in 1879 by Professor A.M. Mayer to help the user identify the source of a sound. Since then, acoustic devices have been adapted to various situations.

In water leak detection, acoustic devices are used to detect the sound of escaping or running water which often creates a significant sound as it escapes cracked pipes. Beforehand, a baseline acoustic fingerprint is taken when the pipe is not damaged.

A geo-phone is occasionally used to pick up and amplify a sound when the device is situated over the leak.

Images are displayed on a monitor in real time and viewers can easily find a water leak on the spot. Repairing leaks has become much easier with camera inspection as you don’t need to excavate a whole area to pinpoint the exact location of the water leak. 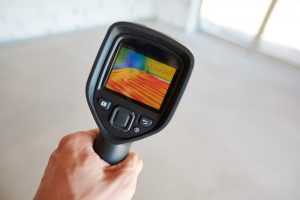 When the presence of water is detected, a map showing the location of the water is generated because the radio pulses image the subsurface via electromagnetic radiation.

Water leak detection has been around for ages. However, the sophistication, advancement, and technology have evolved significantly over time to help improve the efficiency and effectiveness of water leak detection. Nowadays, we have techniques such as thermal imaging, acoustic detection, and ground-penetrating radar to help detect leaks without creating unnecessary damage.